Success of Snehalaya Students in 12th Standard Board Examinations

Ahmednagar
25 May, 2012
Today HSC board examination results were declared.

Two students of Snehalaya completed their 12th standard board examinations successfully. Each of them have come from very challenging backgrounds and have achieved success against all odds by their sheer determination and hard work. 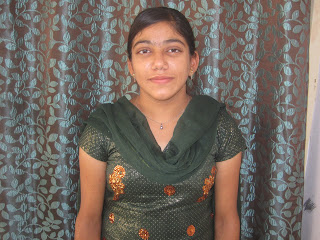 Marks obtained: 364/600 (62%)
Madhuri Mundlik was admitted in Snehlaya in 2010. She is HIV+ and has no father and mother. She reached us from CWC office, Ahmednagar. Madhuri was studying in 12th (Arts) standard in Shree Samarth Vidyamandir School, Savedi, Ahmednagar in academic year 2011-12.  Madhuri wants to do Nursing course and is also interested in learning computer. 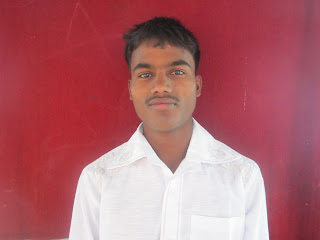 Marks obtained: 284/600 (47%)
Parshuram Chavan has been with us since last 15 years. He is an orphan child. Parshuram Chavan was studying in 12th (Arts) in Sun Pharma Secondary and higher Secondary School, Nagapur, Ahmednagar.  Parshuram would like to join the Army now.

Posted by Snehalaya at 4:28 AM