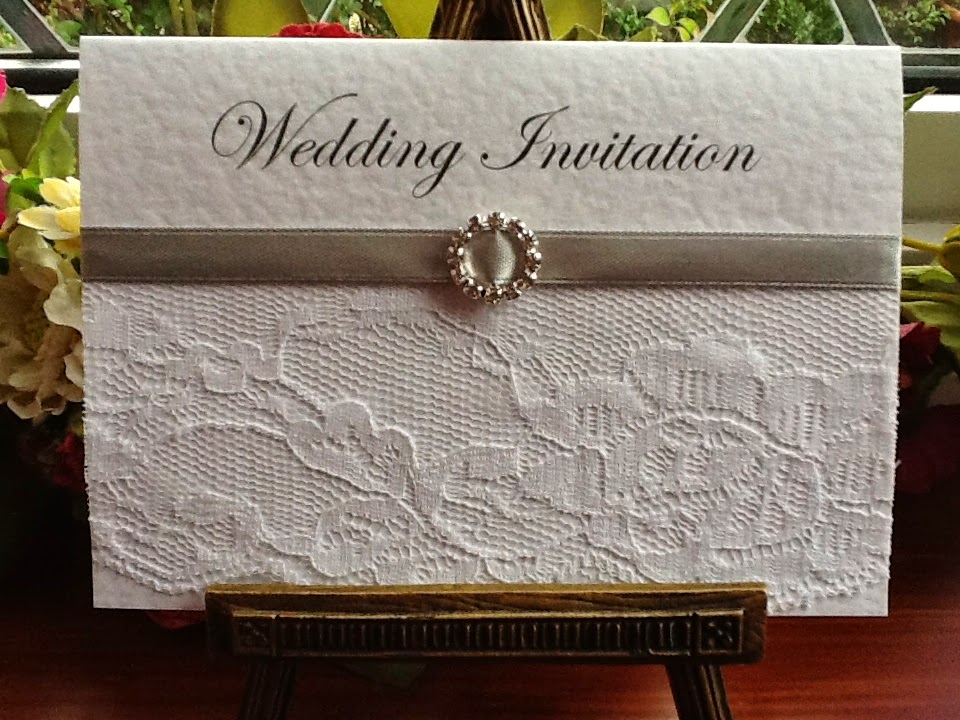 Snehalaya family is inviting you on a special occasion of the Wedding Ceremony of our 2 daughters.

Please join us on Sunday, 20th July 2014 at Alliance Hall at 11.30 AM. Your presence and blessings  will make this ceremony meaningful.

Glory is brought to Snehalaya 16 years ago. She took further vocational education of home science etc. through "Chaitanya Mahila Mandal ",Pune. The groom Santosh Mangilal Kothari is working as a Sales head in "KOHINOOR", a famous clothing shop in Amednagar.

Second girl is Rekha. She is expert in tailoring and house work. Her groom Premkumar Dhananjay Behera is working in "Cummins Generator Technologies"

Please join us and share our joy with friends and family.

'In the post independence period, the  basic problems of the common people  have became severe. Snehalaya dared to find solutions to few intense  problems related  with women and children without  waiting and asking for any government aid. The solutions were based on  the participation & help of common people.  These  grass root social initiatives of Snehalaya will be the foundation of selfless work culture in India in the near future; commented  Mr Anil Rathod, MLA, Ahmednagar. He  emphasized that work done by Snehalaya in the last 26 years has given a new & promising identity to Ahmednagar.

A new rehabilitation centre with all basic amenities will be built in collaboration with JKN Metals in Snehalaya’s Himmatgram. This will be a special residential facility for HIV positive patients & for the children above 18 years of age who are not eligible for stay in childcare homes .The foundation stone for this centre was laid on the auspicious day of ‘Ashadhi Ekadashi’. This centre will be built on the land situated at Isalak, opposite Himmatgram. The foundation was laid by eminent personalities like Mr.Anil Rathod (MLA), Dr.Ujwal Bhatacharjee (Director HR, JKN Metal) & Mr.Rahul Kale (Plant Manager, JKN Metal, Ahmednagar). Many eminent personalities like Mr. Sangram Kadam (JKN Metal’s CSR co-ordinator), Mr.Devendra Akolkar, Mr.Subhash Kabadi, Shrimati. Anshu Gupta, Mr.Milind Jape (Head, Ahmednagar Workers Association), B.A. Nirmal, V.N.Mache, Sanjay Gerange (Sarpanch, Village Isalak), Manda Pol (Trustee, Snehalaya), Feroz Tambatkar, Billi Nagarwala, were present on this occasion.

In his speech, Mr. Anil Rathod said, “In Snehalaya, people of different caste & religion leave their personal interests & politics aside to work sincerely for the betterment of the society. This results in a healthy social atmosphere in Nagar. Snehalaya has succeeded in changing the view of the society towards poor families, children & women living in slums & women facing atrocities. It has also created awareness in these members of the society to understand their problems more clearly. Snehalaya has made a unique contribution in the progress of Ahmednagar.”

Dr. Bhattacharjee informed that JKN Group of industries has always lent a helping hand to many social causes in the last 250 years.
Posted by Snehalaya at 11:43 PM No comments: