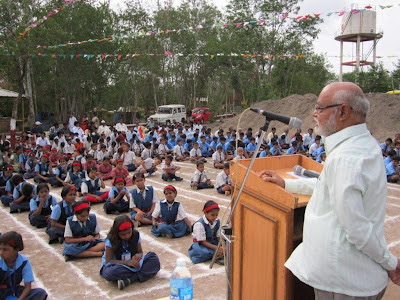 Snehalaya's children celebrated 65th  Independence Day at the Rehabilitation Centre. Ex- Colonel Suryakant Bhong began the celebrations by hoisting the national flag. He addressed the students and talked about the sacrifice of freedom fighters. He also gave a message to children to come forward to build a developed nation because after 65 years, India faces corruption, poverty and exploitation. 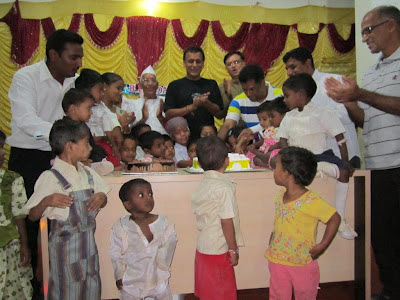 In the evening, the common birthday of Snehalaya’s children was celebrated.  The children performed a cultural programme. Mrs. Prajkta Kulkarni, Sanjay Bandisthi, Rajendra Shukre was present for the program and praised the children for their efforts. Everyone wished good health and long life to the children.

Mr.  Ambadas (Asst. Director) gave a vote of thanks.

Posted by Snehalaya at 4:14 AM No comments: 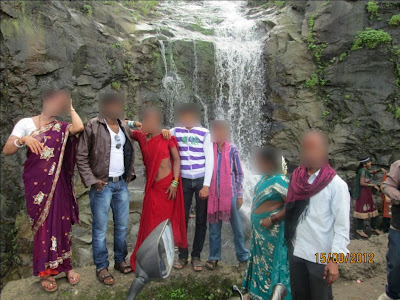 Snehalaya’s Snehjyot (TI-2) project has consistently taken the efforts for the prevention of HIV transmission in Men Sex with Men (MSM) community across the Ahmednagar district. The project also aims to promote good behavioral change and in a healthy environment. So the project conducts various activities and programmes for them. 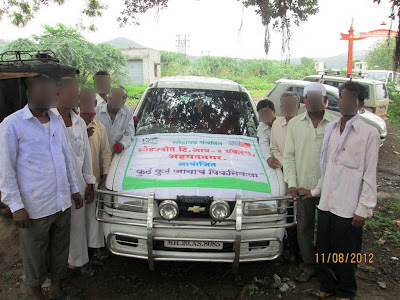 Recently Snehjyot (TI-2) conducted a 5-day picnic programme “Kutth Kutth Jayacch Picnickla” for beneficiaries on the occasion of India’s Independence Day. The picnic started from 11th Aug. to 15th Aug.  The visited places were caves of Verul and Ajintha, Bhadra Maruti at Aurangabad and Kshetra Vani at Nashik. 28 beneficiaries had participated in the tour and enjoyed very much.
Posted by Snehalaya at 12:46 AM 1 comment: