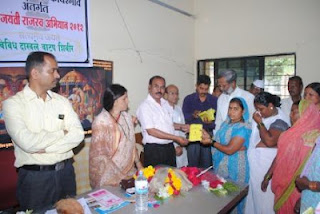 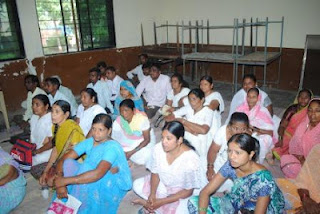 This is the first time in 40 years to conduct this type of camp for issuing government certificates including ration card, residence proof, identity cards, etc. The chief guest Mr. Rahul Jadhav had introduced the important information regarding various government schemes and its benefits for needy and neglected groups of society. He suggested the need to having a network organizing the coordination within social organizations, beneficiaries and the government in order to gain the advantages and facilities. During this camp program many certificates were issued including caste certificates and residence proof to college students, identity cards to senior citizen people, Sanjay niradhar scheme card to widows, and BPL ration card issued to 8 women belonging to the category of victims of prostitution. Snehalaya’s Snehjyot played a very active role in this camp. 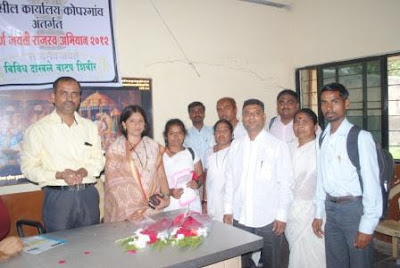 Posted by Snehalaya at 5:02 AM